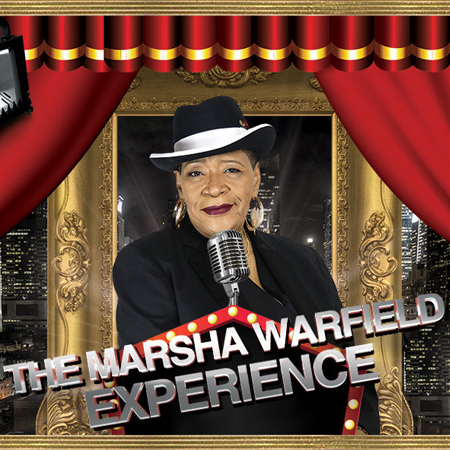 Marsha Warfield is best known for her 1986–92 role of the tough, no-nonsense bailiff Roz Russell on the NBC sitcom “Night Court.” She also starred in the sitcom “Empty Nest” as Dr. Maxine Douglas, and as a performer on “The Richard Pryor Show.” She’s has appeared on shows like “Soul Train,” “The Arsenio Hall Show,” “The Tonight Show,” and even had a talk show of her own, appropriately titled “The Marsha Warfield Show.” She’s opened for acts like Esther Phillips, George Duke, Teddy Pendergrass, The O’Jays and George Carlin, has been nominated for NAACP Image and Soul Train Awards, and was featured in the Gladys Knight video, “Men.” Her guest appearances include “Cybill,” “The John Larroquette Show,” “Veronica’s Closet,” “Moesha,” “Living Single, “In Living Color,” “Smart Guy,” “Clueless,” “Cheers,” “Saved By The Bell,” and more.