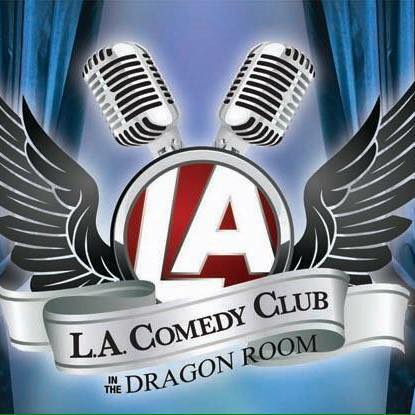 GREAT COMEDY IS BORN IN L.A. BUT LIVES IN LAS VEGAS

L.A. Comedy Club was the first comedy club to bring breakout comics such as Aziz Ansari, Felipe Esparsa and Loni Love to Las Vegas. Each week is a different live comedy event where national headlining comedians can stretch their comedic wings to provide the audience with a unique quality experience that’s funny and relevant. Customers deserve something beyond the norm of the brick wall, and they will get that every night at the L.A. Comedy Club of Las Vegas.